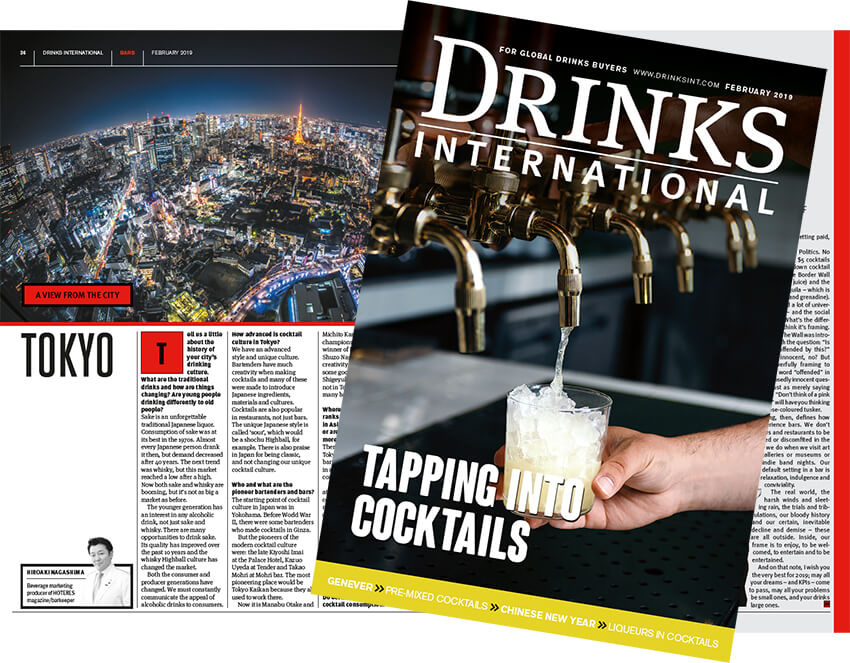 A View from the City

Tell us a little about the history of your city’s drinking culture.
What are the traditional drinks and how are things changing?
Are young people drinking differently to old people?

Sake is an unforgettable traditional Japanese liquor. Consumption of sake was at its best in the 1970s. Almost every Japanese person drank it then, but demand decreased after 40 years. The next trend was whisky, but this market reached a low after a high.

Now both sake and whisky are booming, but it’s not as big a market as before.
The younger generation has an interest in any alcoholic drink, not just sake and whisky. There are many opportunities to drink sake.
Its quality has improved over the past 10 years and the whisky Highball culture has changed the market.
Both the consumer and producer generations have changed. We must constantly communicate the appeal of alcoholic drinks to consumers.

How advanced is cocktail culture in Tokyo?

We have an advanced style and unique culture.
Bartenders have much creativity when making cocktails and many of these were made to introduce Japanese ingredients, materials and cultures.

Cocktails are also popular in restaurants, not just bars.
The unique Japanese style is called ‘sour’, which would be a shochu Highball, for example. There is also praise in Japan for being classic, and not changing our unique cocktail culture.

Who and what are the pioneer bartenders and bars?

The starting point of cocktail culture in Japan was in Yokohama. Before World War II, there were some bartenders who made cocktails in Ginza.
But the pioneers of the modern cocktail culture were: the late Kiyoshi Imai at the Palace Hotel, Kazuo Uyeda at Tender and Takao Mohri at Mohri bar. The most pioneering place would be Tokyo Kaikan because they all used to work there.

Now it is Manabu Otake and Michito Kaneko, World Class champions; Shingo Gokan, winner of Bacardi Legacy; and Shuzo Nagumo, who has great creativity and has opened some good bars over the years.
Shigeyuki Nakagaki, although not in Tokyo, is respected by many bartenders. 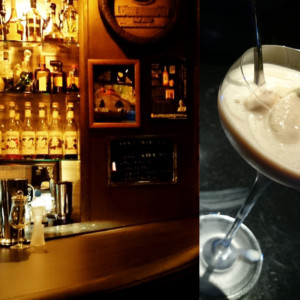 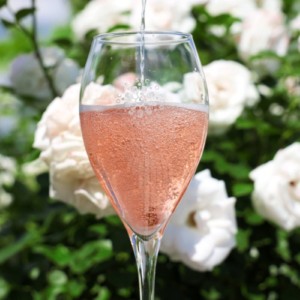 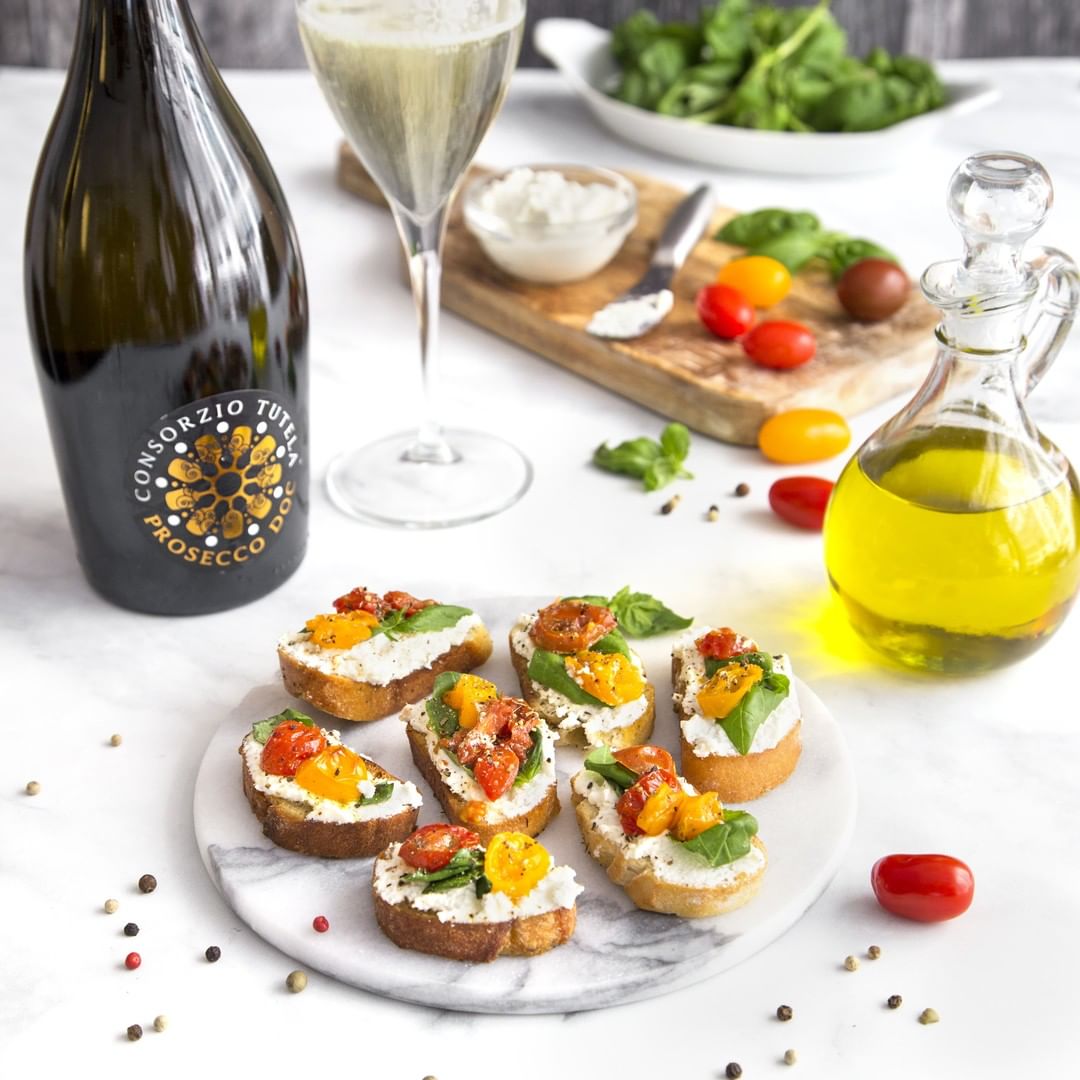 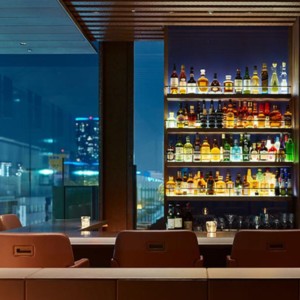 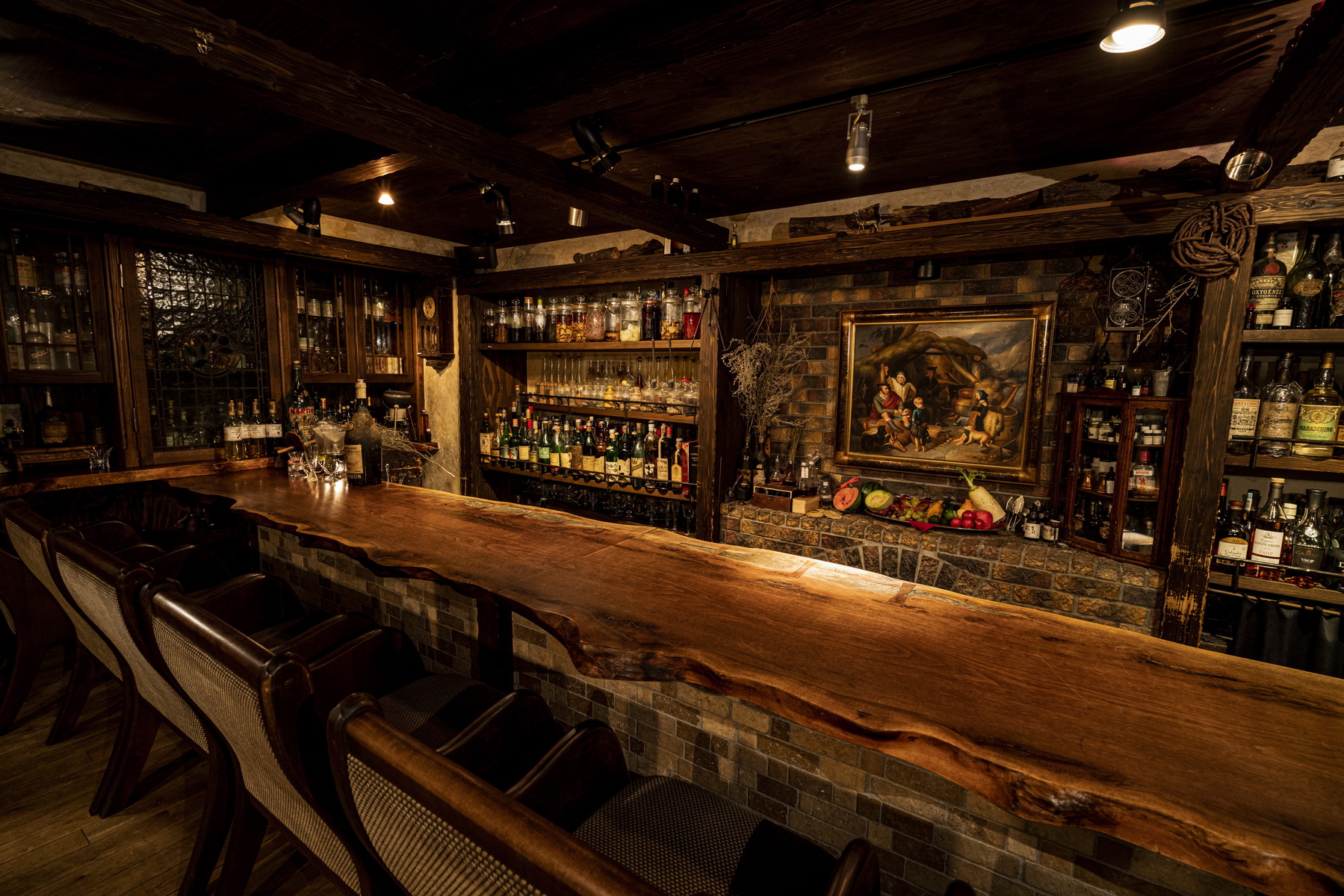 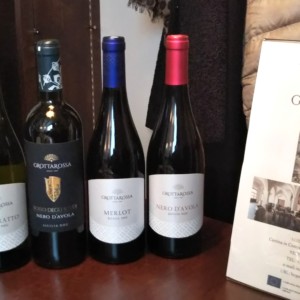